Royal Caribbean Group (NYSE: RCL) announced today that it is extending the suspension of some sailings, including all sailings from the United States until June 30, while continuing its measured return to service with more sailings scheduled from different regions around the world.

“Safety is the first priority, and we know that cruising can be safe, as we have seen in Europe and Asia,” said Richard D. Fain, Royal Caribbean Group chairman and CEO. “The rising number of Americans who are fully vaccinated against COVID-19, layered on top of the rigorous health and safety measures we are implementing under the Healthy Sail Panel’s guidance, enables us to create a safe environment to take a cruise. We strongly believe that President Biden’s stated goal for society to reopen in time for Independence Day is a realistic goal.”

While we continue to work with the Centers for Disease Control and Prevention in the United States and government authorities around the world, we have made the following adjustments to upcoming 2021 itineraries:

The Group’s thoughtful return to sailing continues with announcements in the past 30 days of eight more ships that will be welcoming guests beginning in June with science-backed protocols, including vaccines.

These ships join Royal Caribbean International’s Quantum of the Seas, which has been sailing safely in Singapore since December 2020, and Odyssey of the Seas, which, as previously announced, will begin sailing from Haifa, Israel, beginning on June 2.

Royal Caribbean Group continues to work with our Healthy Sail Panel of globally recognized scientific and medical experts to come back stronger, and we look forward to welcoming all of our guests back on board.

We are reaching out to our guests and travel partners to share further details and address any questions or concerns they may have. For more information, visit the cruise lines’ websites: Celebrity Cruises: www.celebritycruises.com, Royal Caribbean www.royalcaribbean.com and Silversea: www.silversea.com. 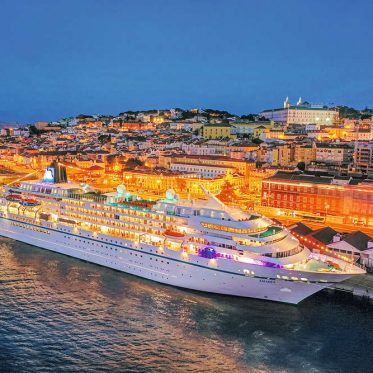 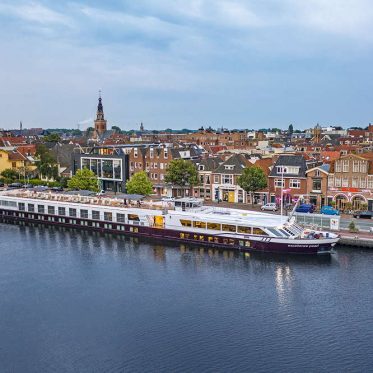