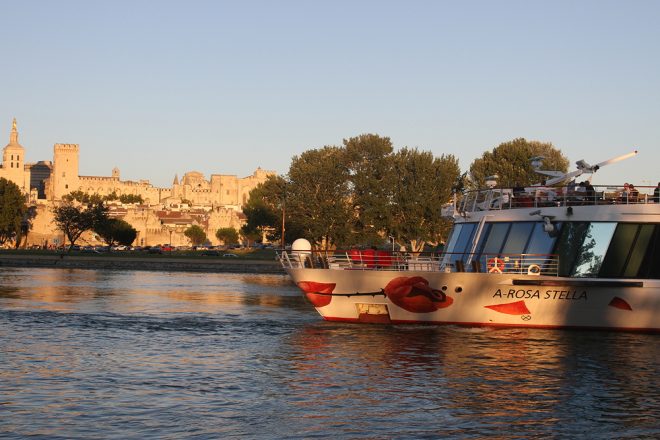 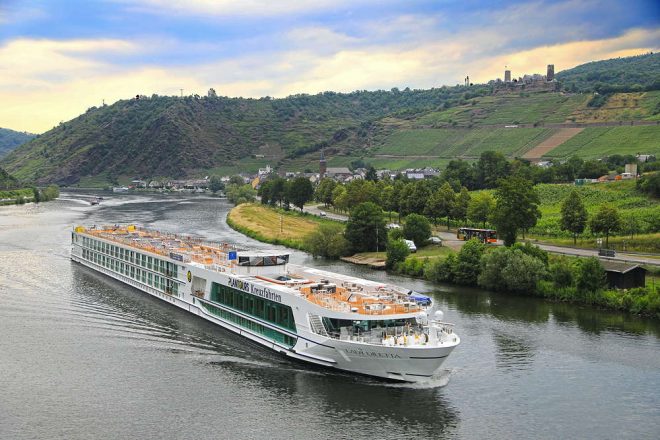 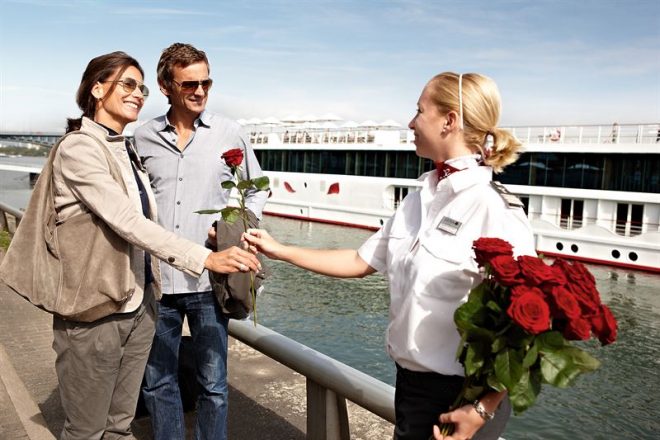 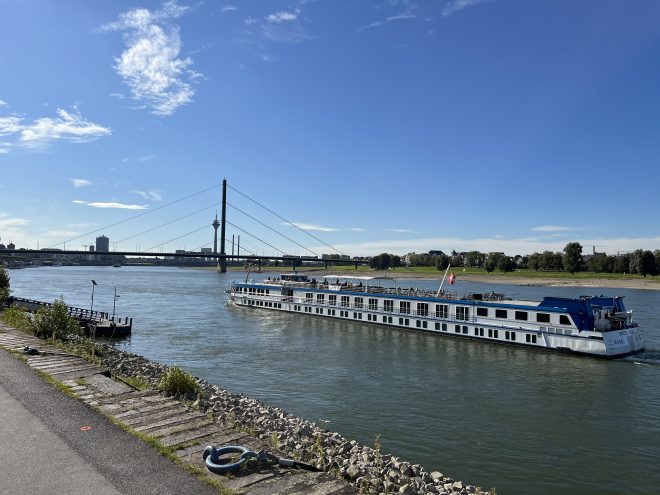 American Cruise Lines and the City of Natchez hosted a joint celebration for the country’s newest ship by welcoming cruise guests, as well as the communities of Natchez and Vidalia, to be a part of the official christening events. A festive presentation was held at the Natchez Convention Center which included musical performances by the Victory Belles, as well as speeches and special appearances from American Symphony’s official Godmother, Asya Branch, Miss USA 2020 & Miss Mississippi 2018; the Honorable Tate Reeves, Governor of Mississippi; the Honorable Delbert Hosemann, Lt. Governor of Mississippi; the Honorable Dan M. Gibson, Mayor of Natchez; the Honorable Buz Craft, Mayor of Vidalia; and Charles B. Robertson, President & CEO of American Cruise Lines, among many others.

“American Cruise Lines led the last decade of river cruising on the Mississippi and, with new boats like American Symphony, will lead the next one. Natchez, Vidalia, and all the towns along the way make the Mississippi the best cruising river in the world. We are so grateful for all the community involvement in tourism on the river and we are honored to make Natchez the Godmother City of American Symphony,” said Charles B. Robertson, President & CEO of American Cruise Lines.

American Symphony is the 5th new modern riverboat American Cruise Lines has introduced in just 4 years. With its new fleet of riverboats, the company has transformed the U.S. river cruise market to compete on a global scale. American Symphony will be quickly followed in early 2023 by sister ship American Serenade, as well as 2 new small Coastal Cats, bringing American’s fleet to 17 small ships, exploring in 34 states.

Accommodating 175 guests, American Symphony features 5 decks and offers 100% private balcony staterooms, including gracious suites and single staterooms. The new riverboat has an elegant design which employs a stunning use of glass, allowing for unparalleled views throughout the ship. American Symphony also showcases American’s Modern Series hallmark—patented opening bow and retractable gangway, as well as the gorgeous 5th deck skywalk with an ellipse skylight, which cantilevers dramatically over the 4th deck café below. American Symphony also offers spacious lounges inside and out, a grand dining room, fitness center, and a wellness-yoga studio.

American Symphony’s sold-out inaugural cruise is following an 8-Day Lower Mississippi River itinerary which originally departed from New Orleans on Saturday, August 27th, and will conclude in Memphis, Tennessee on September 3rd. The new riverboat will continue to explore the Mighty Mississippi throughout 2022, including festive holiday cruises in December, and sail a full season again in 2023.

A virtual 360-degree tour of American’s new riverboats is available here: American Cruise Lines Virtual Riverboat Tour. Ship photos and tours are available at all times on the company’s main website under the “ships” tab.

American’s small ship fleet has continued to expand year after year, as the company continues to introduce ground-breaking small ship designs with exceptional accommodations that enhance guests’ experiences on the Mississippi River, the Columbia & Snake Rivers, and protected U.S. waterways from Alaska to Florida. 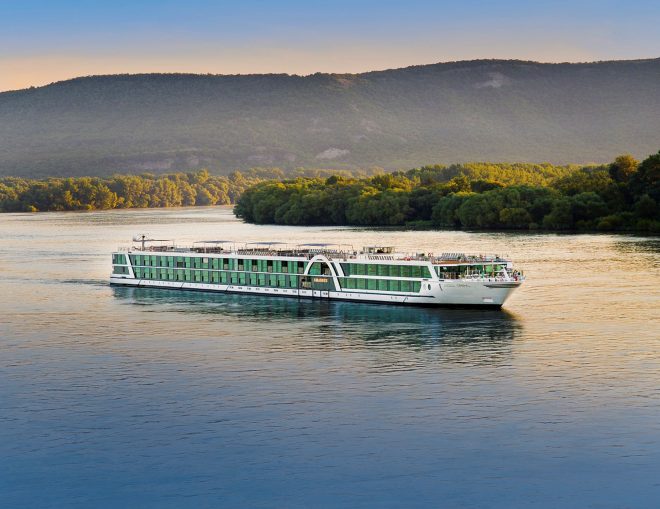 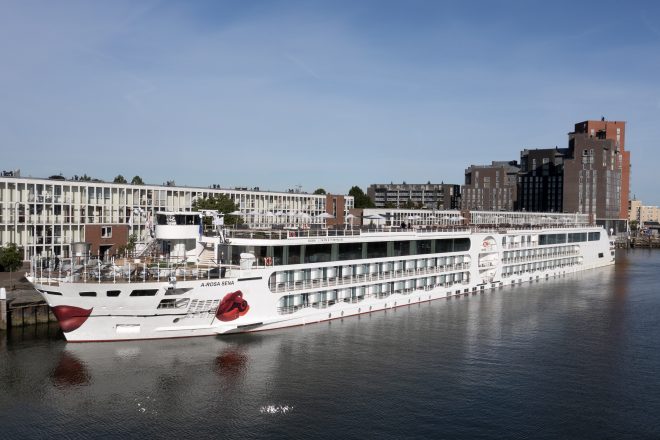